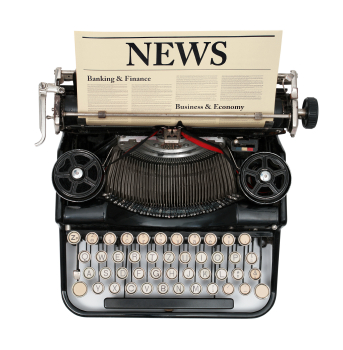 Stay focused to stay productive : don’t be driven by email

Do you need to see each and every new email as it arrives?  Do all emails carry the same value and importance for you and how you perform your job?  No.  That is judging by the responses from over 200 delegates on various workshops Mesmo Consultancy has run over the past few weeks. Less than 3% of participants confessed that there really would be a problem if they did not see an email within twenty minutes of its arrival in their inbox.

Bearing in mind your inbox is a picture of you and the role you perform, there are obviously some of you who are

more at the sharp end than others.  However, interestingly when pressed about who are these impatient and badly behaved senders, all bar one or two delegates confessed that it was an internal senior manager and not a customer/client who had such short email response time frames.

It would seem that by and large customers/clients actually do have a slightly longer fuse than we anticipate.  They expect to wait an hour or two for a reply.  They acknowledge that if it’s urgent a phone call might be better and that you as the recipient might not be at your inbox the minute they send their email.

So why do so many people let their days and life be dominated by the arrival of a new email – in some cases dropping an urgent task in favour of a new email?  Some possible explanations are:

For those concerned that email addiction might be the cause, you can check yourself out using Mesmo Consultancy’s free email addiction benchmarking tool – click here to start.

For others here are our tip five tips to help you focus and stop being driven by email. 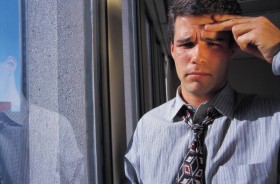 In the USA, October is national prevent bullying month.  We do not appear to have anything similar in the UK which is a shame especially as there have been a few cases of young people committing suicide through feeling bullied on Facebook etc.

Email too can easily be used to bully people.  For example leaving insufficient time to reply, constantly sending email reminders and demands.  Sending rude, arrogant and abrasive emails can be stressful too for the recipient.  Attaching read receipt and reminder flags might also be deemed bully tactics. Such harassment is a drain on productivity as found previously. Perhaps the most serious form of email bullying is expecting people to reply too quickly and often outside acceptable working hours.  Moreover, email bullying adds to the email overload and hence stress levels.

Any form of bullying is to be deplored and is unacceptable.  Social technologies and email have just made it easier to do in a hidden and often covert manner. Deleting and/or ignoring such emails is not an option.

VW recently stopped sending email to workers Blackberrys thirty minutes after their shift ended.  That is taking a sledge hammer to crack a nut.

At Mesmo Consultancy we have found a more informed a sustainable solution is to implement a proper email management code of conduct and email best practice charter.   It should contain both what is acceptable email behaviour and the procedure if you are on the receiving end of email bullying.

Have you ever been bullied by email?  Does your organisation have such an email management code of conduct?